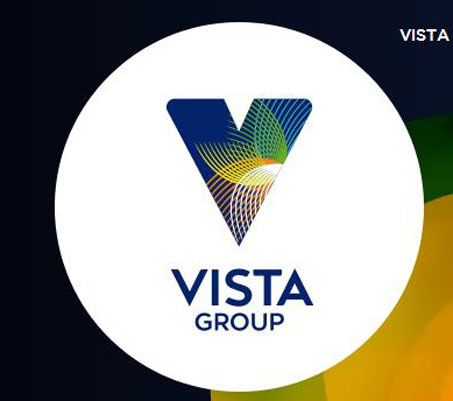 New Zealand’s next big software company Vista Group climbed as much as 3 per cent on its first day of trading, after raising $92.6 million in its IPO last month.

The New Zealand-based company is the world’s largest provider of cinema management software, and became a publicly listed company last week on the NZX.

The capital raised from the IPO will be used to pay down debt and fund expansion, the company said. The IPO was managed by Macquarie.

The company plans to start a secondary listing on the Australian Securities Exchange.

Existing shareholders, including founder and chief executive officer Murray Holdaway, retained a 47 per cent stake after the IPO.

The company’s Vista Entertainment Systems holds a 37 per cent market share in the global large cinema sector and employs 250 staff across New Zealand, Australia, China, the US and Europe.

Original story by Maggie Lu for the Business Spectator.