Energy and Resources Minister Judith Collins said the Government would set aside $2.5m to help stimulate the electric-vehicle market in the country. “The funding will provide up to 50 per cent funding for projects that… 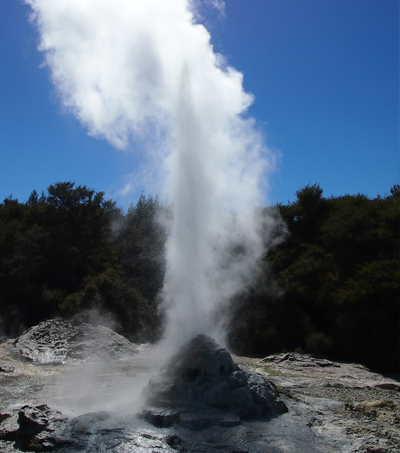 New Zealand has joined the Global Geothermal Alliance at the U.N. climate conference in Paris. “As the world transitions towards a lower carbon future, the increased demand for renewable energy, coupled with the ongoing interest… 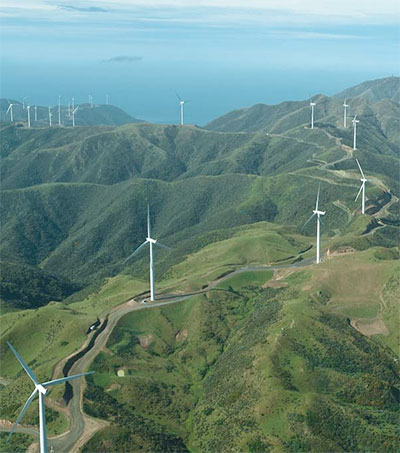 The share of renewable energy on the grid in New Zealand is the highest it has been in close to 20 years, Energy and Resources Minister Simon Bridges said. The share of electricity generated from…