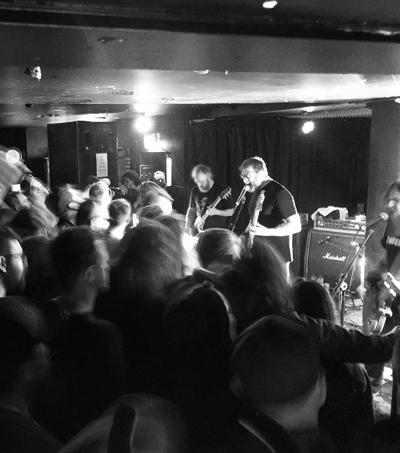 “Having just returned from a trip across the pond I can safely say New Zealand is like no other,” writes Jareth Leslie-Evans in an article in Australian based online music and youth culture magazine… 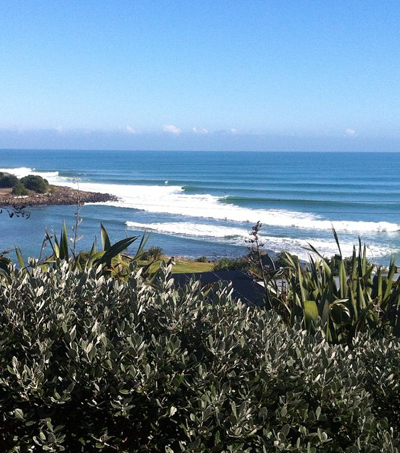 Wanderlust, NZ Retreats One of the Best Surf & Yoga Destinations

Wanderlust in Raglan has been cited in a Travelers Today article listing the world’s best surfing and yoga destinations. “If you want some girl time with your friends and families, visit the all-female surf and… 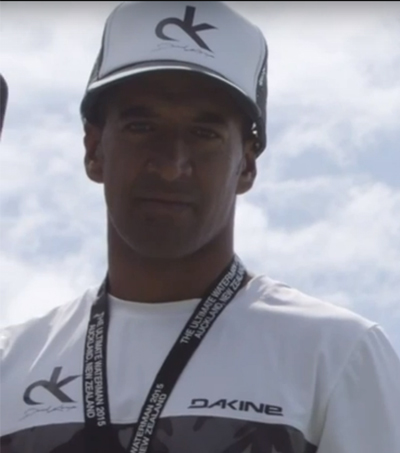 “Daniel Kereopa sees himself as an underdog. And depending on your vantage, he’s right,” writes Zach Weisberg for The Inertia. Kereopa has deep Maori heritage in New Zealand. His hometown Raglan is the… 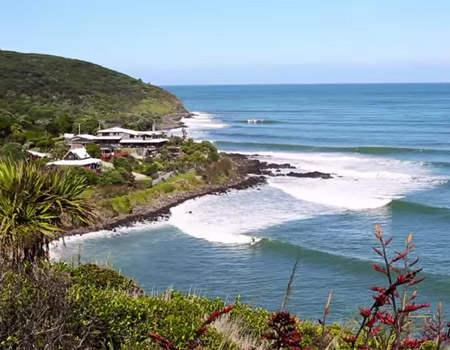 This time the couple decided to trade mountaineering for surfing and took off to the sun and shine of Manu Bay, Whale Bay, Indicators and Ngarunui Beach in Raglan,… 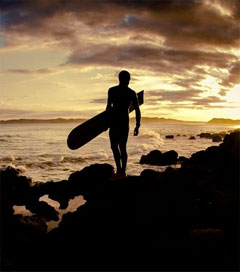 New Zealand’s “surf mecca”, the “legendary” Raglan features this month in both the Wall Street Journal and Germany’s Frankfurter Allgemeine. “Legend has it this quaint settlement of about 3000 people… 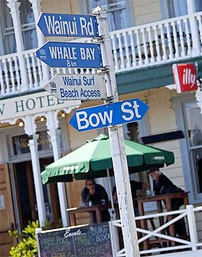 New Zealand-born surfing sisters Sarah and Airini Mason have finishing first and second respectively at the Billabong Pro Junior in Raglan in May. The Cabarita-based siblings who have grown up surfing the point breaks…

Raglan may be home to “one of the world’s best left-hand surf breaks”, but the town is also garnering international interest for its relaxed isolation and its arts scene. “Bohemian” Raglan writes the Lonely…

Raglan’s ASR Marine Consulting and Research has created a new computer-based program to predict long wave conditions, in what the company claims is a world first. The forecasting system was developed to help client Port Taranaki better…