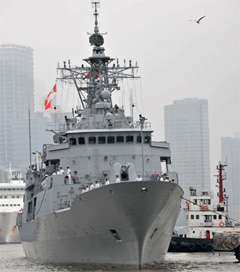 The Royal New Zealand Navy frigate Te Mana, commanded by Commander Andel, visited China on a goodwill visit for five days in May, according to The Peoples Daily. The visit began at the Yangtze… 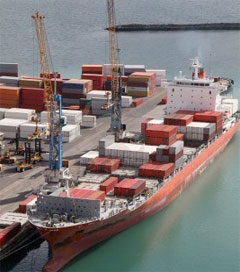 New Zealand’s food and beverage sector is experiencing a boom with demand from Asia, particularly China, New Zealand’s second largest export destination country, buying $2.9 billion worth of products. The Investor’s Guide to the… 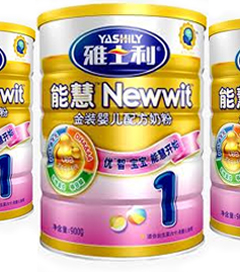 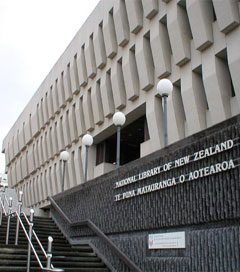 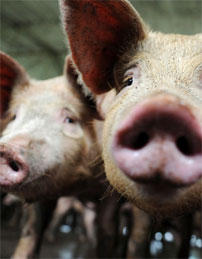 Cleaning Up The Sty 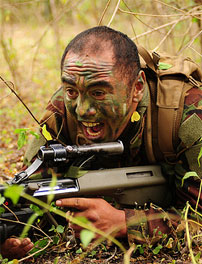 A 62-strong New Zealand Defence Force (NZDF) contingent has left for a six-month deployment to Timor-Leste to support the Australian-led International Stabilization Force (ISF) in the country. The NZDF has supported various peacekeeping operations…

International visitors to NZ are expected to grow by 4% per annum to reach 3.1 million in 2012, according to a report by the Tourism Ministry. The main contributors to the growth are likely…

Virionyx – the NZ company behind an experimental new AIDS drug – has been hired by two US organisations to develop therapies for diseases such as SARS. Said PM Helen Clark, at the opening of Virionyx’s…

New Zealand peace keepers will remain in East Timor for an extra twelve months, until May 2002.

NZ Gov-Gen Michael Hardie-Boys will wrestle alligators and leap from speeding sampans as the guest of President Jiang Zemin.

The New Zealand-China Friendship Society is determined to double its efforts to promote friendship and exchange between the peoples of China and New Zealand the People’s Daily reports. Chinese Consul in Auckland, Zhao Xianling said…