Otago University’s Dr Murray Barrett joined a team of scientists at the National Institute of Standards and Technology in Boulder, Colorado examining teleportation via quantum information processes. The group’s groundbreaking findings – which proved that it is possible to…

Researchers from the University of Otago have been published in the totem of scientific veracity, Nature magazine. The paper builds on the notion that positive reinforcement helps the acquisition of learned behaviours. 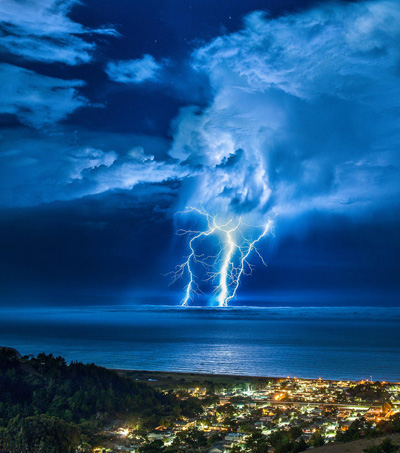