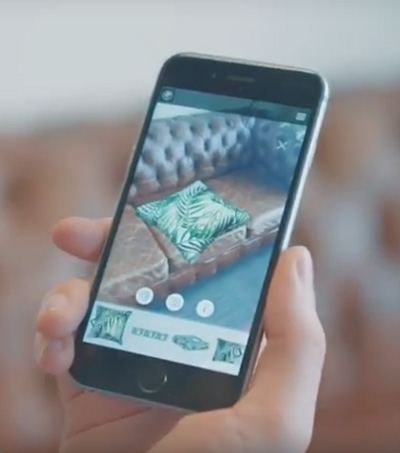 “Any Business Can Use AR” Says Plattar’s Rupert Deans

“By 2022, the Augmented Reality (and Mixed) market is predicted to expand to $117.4 Billion,” writes Angela Mellak in an article published on LinkedIn. To find out more about AI… 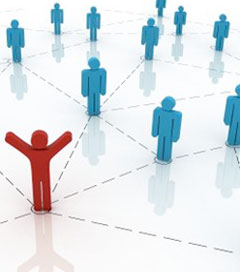 New Zealanders have become the Internet’s most beloved lab rats, according to Bloomberg Businessweek writer Ashlee Vance. New Zealand has a large enough population to adequately test products, and the population is self-contained. Last…