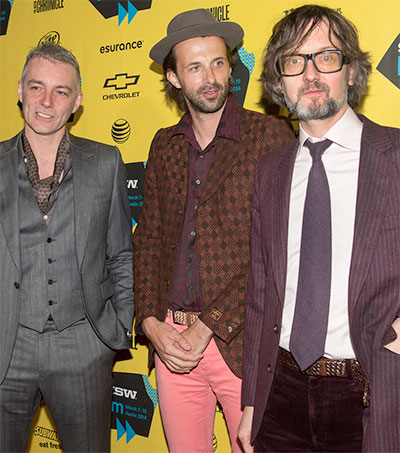 Pulp a Fascinating Piece of Work on All Levels 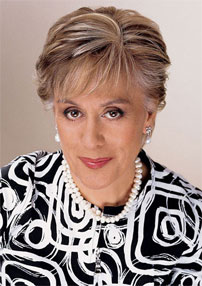 Te Kanawa to Sing in Israel

“There may be imitators or wannabes, but there is really only one true diva — legendary soprano Dame Kiri Te Kanawa,” The Jerusalem Post’s David Brinn writes in a profile of the…

Letters to the Editors

“Small town” New Zealander and self-confessed letter addict, Andrew Prieditis, 30, has been published in over 60 newspapers globally in the past six weeks alone by writing ‘letters to the editor’ and supplying a…

Difficulty in the holy land

Dame Kiri in Israel “to do music”. “I love things that are difficult. I love looking for new arias and presenting them to the public,” said edge voice Dame Kiri.

The Piano, Jane Campion’s “hard to ignore” and “genuinely strange” masterpiece is the star in Jerusalem’s Festival of piano-films – celebrating the filmic attraction of tormented pianists.