Ahead of her recent reading at Internationales Literaturfestival Berlin (ILB), mould-breaking poet Hinemoana Baker talked English-language magazine Exberliner through her new book, the New Zealand-Berlin connection and why Germans should stop doing the haka. Christchurch-born… 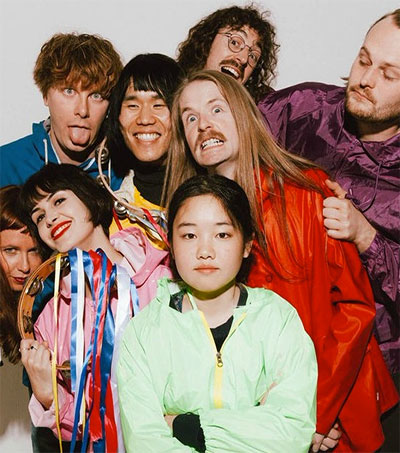 Superorganism’s Harry Lets Us in on Band’s Mystique

Signing to Domino Records mid-2017, the fun pop eight-piece Superorganism has since kept a pretty exclusive profile, playing only a handful of shows throughout the entire year. With the release of their self-titled debut… 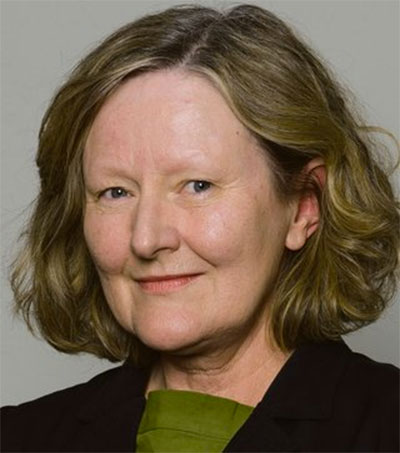 Within 10 years, former artist, teacher and filmmaker New Zealand-born Maryanne Redpath has turned the Berlinale youth section Generation into one of the most popular strands of the film festival, with a gem-packed programme… 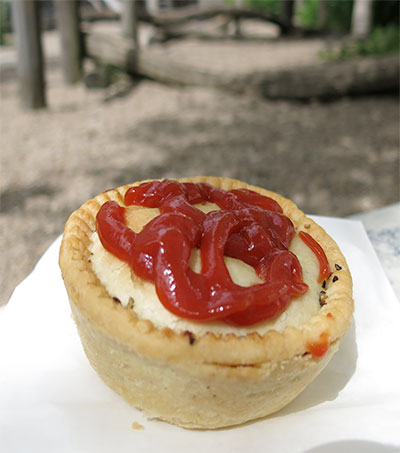 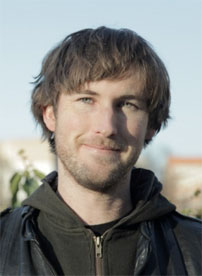 For one year, New Zealand-born filmmaker Sam Muirhead, 28, is to abandon all copyrighted products and instead make use of only open source products. Muirhead’s goal is to raise awareness outside the world of… 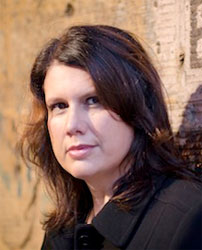 New Zealand novelist and short story writer Paula Morris was a guest at this year’s International Literature Festival in Berlin on from 4 through 16 September. Morris read from Rangatira, which is based on episodes…

Newzedge editor Jane Nye, 33, and her partner Paul Milne, 44, have opened a New Zealand-influenced café in Berlin. Antipodes is reviewed in the latest issue of Exberliner, the German capital’s foremost English-language magazine….

New Zealand-based choreographer Lemi Ponifasio and his troupe MAU continue their worldwide tour performing Tempest: Without a Body at Berlin’s Internationales Tanzfest on August 28-29. In an interview with English-language magazine ExBerliner, Samoan-born Ponifasio…