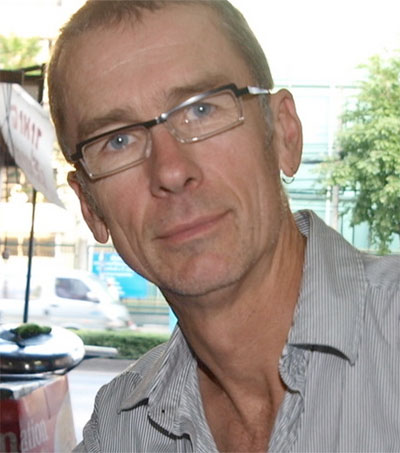 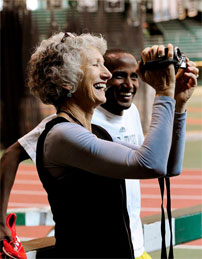 New Zealand filmmaker Anna Cottrell has been filming the story of Ethiopian refugee Terefe Ejigu since he was 16, when newly enrolled at Wellington College he began running. Ejigu’s talent as a runner was…

National Children’s Memorial Day is dedicated to families mourning a child. The event is marked by twenty-four hours of candle light, starting in New Zealand.

American Frances Price does Maori, Hawaiian and Tahitian dance. “The Polynesian dancers were a real hit at our wedding,” said Diane Szymanski Dorcey who created a Hawaiian style wedding in Brighton last month. “We…

Reading Edge in US

Over the last twenty years, many young New Zealanders have benefited from “Reading Recovery”, the revolutionary learn-to-read programme created by Dame Marie Clay. Now the programme is spreading into American schools.

Raving About Dixon in Detroit

Motown: Scott Dixon has won the first two races of the Dayton Indy Lights series and history indicates that he is well on his way to a championship in his first season with PacWest Racing. “I…