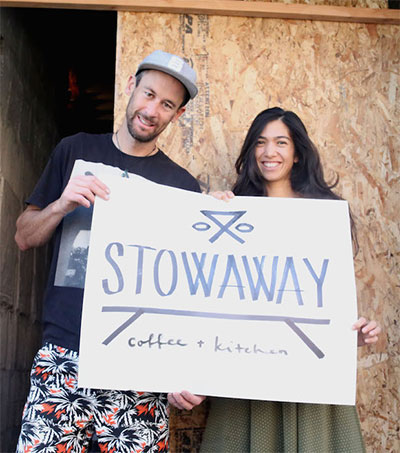 New Zealander Hayden Barnie – formerly a roaster with Coffee Supreme – and his wife American Amy Cohen will open Stowaway Kitchen + Coffee in Denver in September. Stowaway plans to not only…

New Zealander Grant Harrison, 44, Hutt Valley High School old boy and owner of American health benefits company Humana, one of the largest in the United States, is the man behind bike-share programme