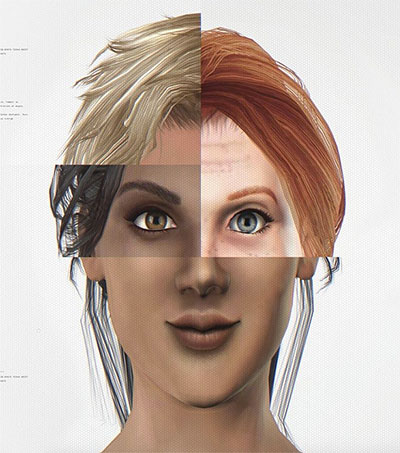 “Once again”, Down Under will be “well represented” at this year’s Cannes Lions, according to Doug Zanger writing for American trade magazine Adweek. “Going through the list of Cannes Lions winners from New Zealand and… 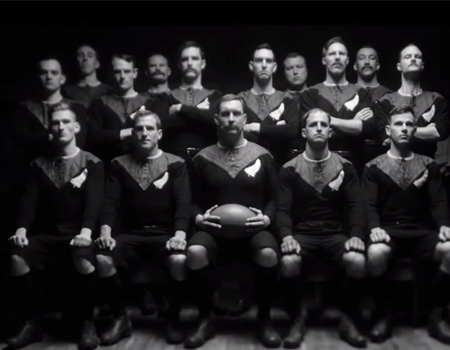 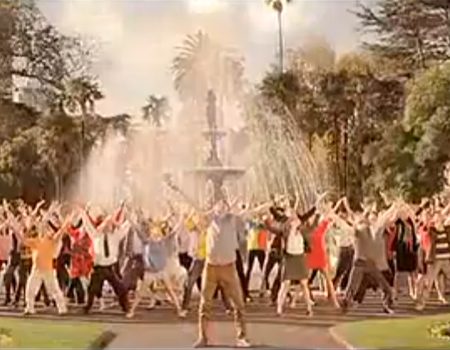 Instant Kiwi: Believe It Or Not

Want to know how good it feels to win with Instant Kiwi? DDB NZ and Good Oil’s Hamish Rothwell team up and create a very entertaining and loveable commercial…