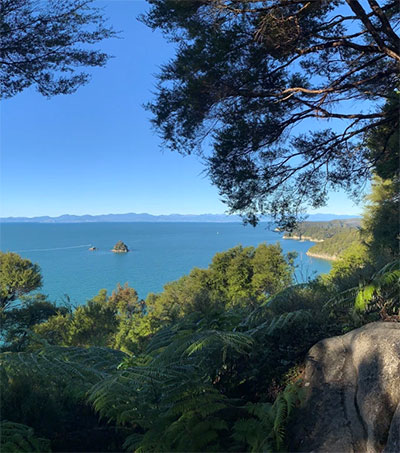 “Even in a country renowned across the globe for its ineffable natural beauty, New Zealand’s Nelson Tasman region particularly astounds,” Alexandra Kirkman writes in a travel story for Fortune magazine. “It’s home to a literal… 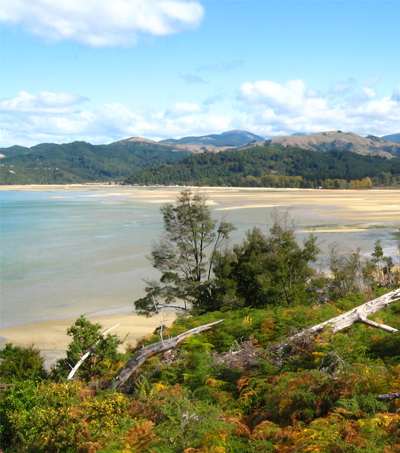 “Located on the northern end of New Zealand’s South Island, Abel Tasman National Park is a favorite for locals and visitors alike.” In an article in Travel + Leisure, G. S. McClure… 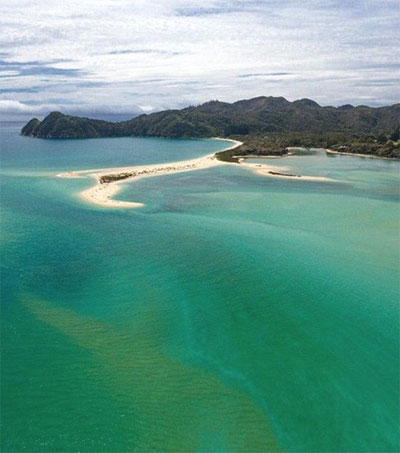 Awaroa Beach Bought by Crowdfunding given to Public

The pristine Awaroa Beach in the Abel Tasman National Park bought through a crowdfunding campaign for almost $2.3 million has been handed to its new owners – the public, becoming part of the Department… 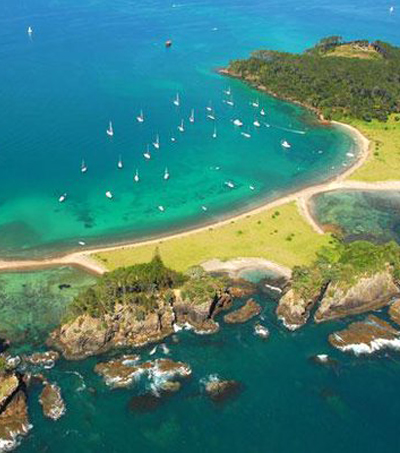 “New Zealand has proven a popular destination for Malaysians be it making a Lord of the Rings pilgrimage to Hobbiton or getting an adrenaline rush from a variety of adventure sports”, according to an… 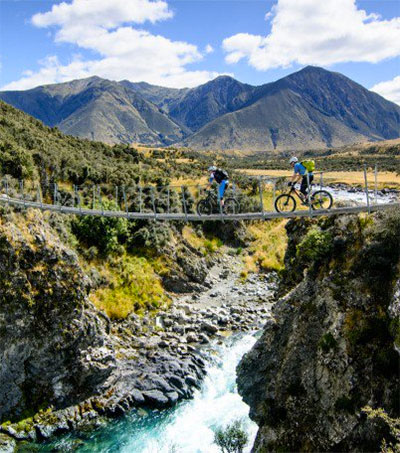 Braving the 16-hour flight from Los Angeles to New Zealand is easy, according to Outside Magazine, but the hard part is sorting through the overwhelming number of possibilities crammed into the two islands. Outside… 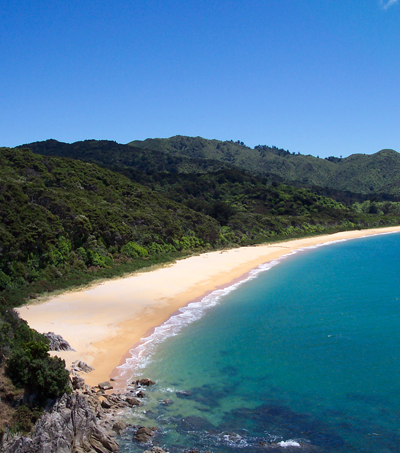 Tourists often claim to have travelled the South Island after having spent a few days in the adventure capital Queenstown, according to Perzen Patel, who has travelled New Zealand extensively. She has collected her… 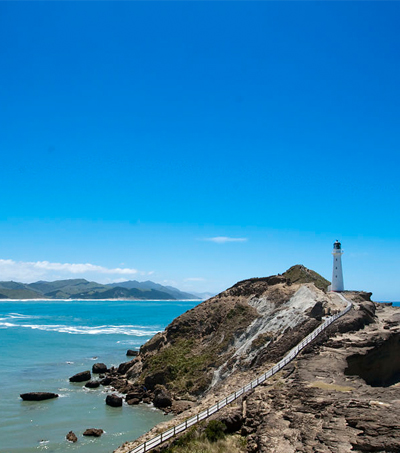 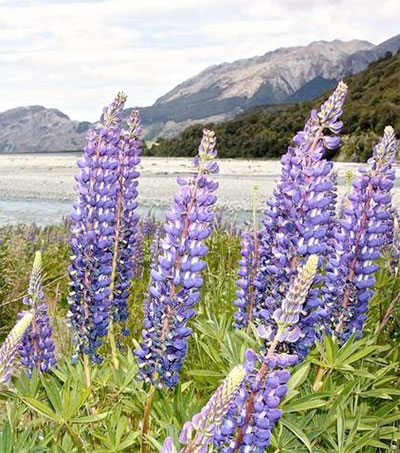 One mother and two young boys are on a trip around the world to seven countries to find the origin of seven colours. The Rainbow Hunters, as the trio are called, are… 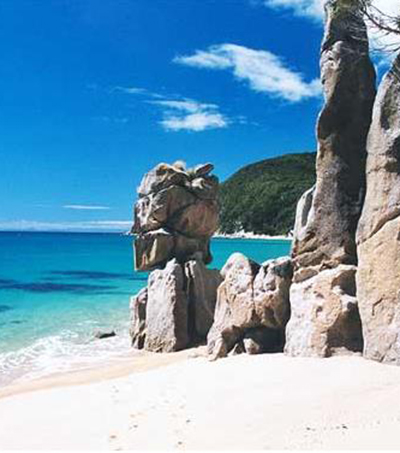