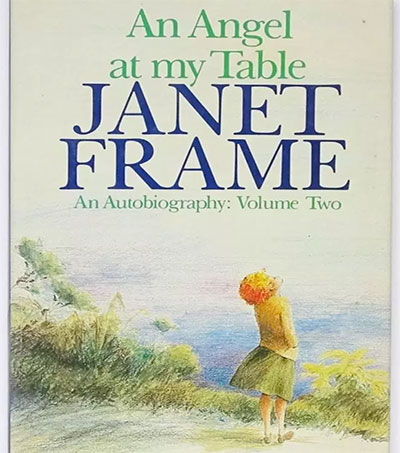 Spanning unusual cruelty and extraordinary kindness, authors from New Zealander Janet Frame to Briton Pat Barker explore an unsettling branch of medicine. The Guardian looks at the top ten books about psychiatry and includes Frame’s An Angel at My Table.

“Frame relates without self-pity how she spent eight years in various psychiatric institutions in the 1940s and 50s after being misdiagnosed as schizophrenic, ‘a concentrated course in the horrors of insanity and the dwelling-place of those judged insane’,” Elizabeth Lowry writes for the newspaper.

“Against all odds she completed a volume of short stories, The Lagoon. In 1954 she was scheduled to have a lobotomy when the book won a national literary prize and she was released. She is not exaggerating when she says: ‘My writing saved me.’”

Tags: An Angel At My Table  Guardian (The)  Janet Frame  psychiatry