Tāne Mahuta is the “largest kauri tree in the world and being up close to ‘the lord of the forest’, a sacred Maori site, is a powerful experience” that is said to reduce visitors to tears, writes Matilda Battersby in an article for The Guardian.

The kauri tree, which is 51.5 metres tall and has a trunk girth of 18.8 metres,  is located just “a short walk down a wooded gangway into the rainforest of Waipoua, near Dargaville on New Zealand’s North Island”.

“Tāne is named after the Maori forest god and, in the myth, is the fruit of the primordial parents: his growth having broken apart the embrace of Ranginui, the “sky father” and Papatūānuku, the “Earth mother,” allowing the space and light for life to flourish,” reports the article.

“Sometimes people are overwhelmed and end up crying,” says Vanessa Rapira of the Te Roroa tribe, who is employed by the Department of Conservation to be near Tāne in all weathers and to serve as its ambassador and its protector.

“It is the energy that the visitors pick up, not only from Tāne Mahuta but also the surroundings”.

The few kauri giants that remain “are threatened by dieback disease, a rot that is carried on people’s shoes and by mammals”, which is why “visitors have to hose their shoes and make sure no soil is on their clothes before entering the rainforest.” 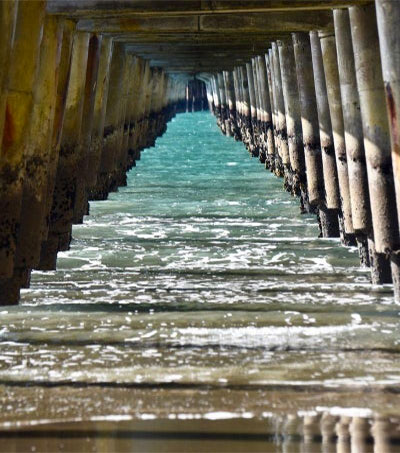 “Not many tourists head for the East Cape; there are no theme parks, big hotels or fancy restaurants. But there are long, empty, driftwood-lined beaches, volcanic islands, vast forests, rolling countryside…