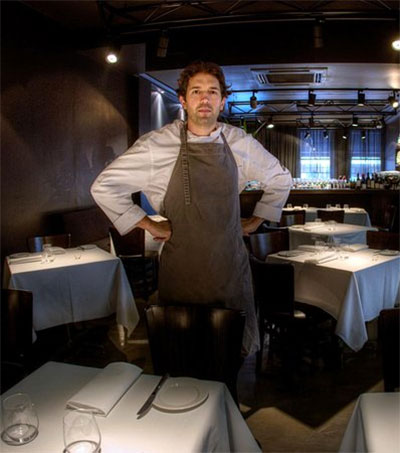 American quarterly journal of food and writing Lucky Peach magazine features an article in the latest issue on the state of fine dining and talks to 18 of the world’s best chef’s, including New Zealander Ben Shewry, about fine dining’s potential and its problems, its past, present and future.

“It’s not really a tag that I love, to be honest,” Shewry says. “That’s the tag that society’s cast upon ambitious restaurants like Attica or Noma or Osteria Francescana.”

Fine dining does however still matter, he says. “I see why it matters every day with my young guys, but also almost every night with cooks who come in to eat. But I do think things are a little different than they used to be. A lot of people seem to be going an easier route, something that’s more achievable, something that’s more casual.”

The magazine asks if the exclusivity of fine dining threatens its existence, or it if creates a necessary mystique.

“I don’t think it’s a threat,” he says. “There’s a part of me that knows that the cost of coming here – even though it is a good value – means that a lot of people can’t come here. That’s a fact. But I don’t feel like my idea of fine dining or Attica is elitist.

“[Fine dining] is meant for anybody who loves life, seriously … I’m hopeful that positivity and [a] passionate attitude makes like-minded people want to come to Attica. We can gain so much energy from the positive exchange between humans when we get our job here.”