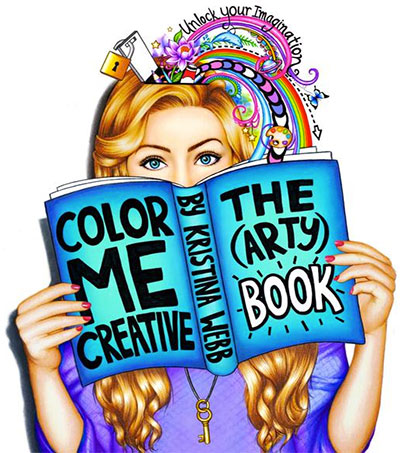 Kristina Webb, a 19-year old New Zealander, has built a full-time job on Instagram with colourful, Disney-like pictures, which are appealing to a huge teenage base of viewers.

“It is sort of my perfect job because at the end of the day, Instagram is what I used to do in my spare time when I got home from school or home from my part-time jobs,” Webb says.

Instagram boasts 300 million monthly active users, of which 200 million log on every day. The average user spends 21 minutes daily on the app uploading images, flicking through photos and commenting. It is one of a new generation of photo-focused social media apps, alongside Snapchat – whose messages disappear after 10 seconds – and online scrapboard Pinterest.

The app is spawning an entire Insta-economy, becoming a source of income for thousands and changing how everyone, from celebrities to small businesses, communicates.

Webb sells her work on posters and phone cases, has a book deal with HarperCollins and is planning a 20-city book tour in the United States this year.

Last time she came to the US, she posted asking if any of her followers (1.7 million on her business account, 600,000 on her personal one) wanted to meet up in a mall in Santa Monica. The next day, she found 300 fans waiting for her, screaming and brandishing signs, and an angry manager confused about the fuss.

“It was the most surreal moment for me. On Instagram it is a number, but getting to see them in real life was the overwhelming part. Knowing I had impacted their lives,” she says.