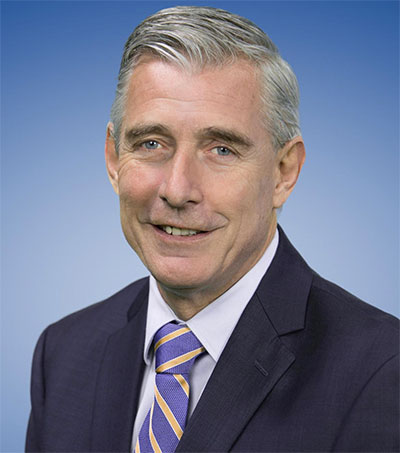 Big-box giant Walmart Inc. has announced that New Zealand-born Greg Foran, the CEO of its US division – which makes up the bulk of its sales and operating income – is leaving to become CEO at Air New Zealand Ltd, Bloomberg columnist Sarah Halzack reports in a story published online at The Washington Post.

The departure of Foran marks the loss of a key architect of Walmart’s turnaround, according to Halzack. The retail chain has delivered several years of remarkably steady comparable sales growth, sending its shares to all-time highs.

Despite all the attention lavished on its e-commerce efforts, physical stores are still the beating heart of Walmart’s business, the world’s largest company by revenue. Foran managed critical improvements in this area, including fixing in-stock levels, ensuring produce was fresh and improving customer service.

Plus, much of Walmart’s e-commerce innovation and growth relies heavily on its stores. Online grocery pickup, in particular – a fast-growing service that differentiates it from Amazon – relies heavily on the brick-and-mortar outposts; that is where those orders are picked, packed and retrieved by customers. If Foran didn’t have those locations running efficiently, and if he hadn’t made such noticeable improvements to its offerings of fresh food, this service wouldn’t have gained nearly as much traction.

Halzack writes that Foran has been an important force in the revitalisation of Walmart. The retailer will have to be diligent to make sure it doesn’t squander his progress.

Foran replaces Christopher Luxon as chief executive at Air New Zealand, who has revealed he was making a bid for the Botany electorate, on behalf of the National Party.

Foran, who has served as CEO of Walmart US since August 2014 where he developed a reputation for his unannounced store visits, will remain with the retailer until 31 January.