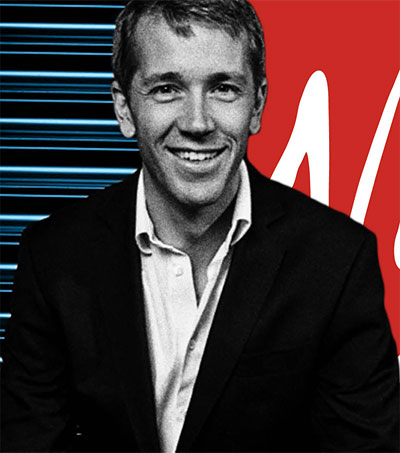 The first tickets went on sale last week for Virgin Voyages, a Miami-based cruise operator aiming to launch the first of the four ships it is building early next year. Followed by a group of New York banks expected to price a potential $3bn initial public offering of Virgin Trains, a new passenger rail service in Florida. New Zealander Josh Bayliss is the man behind this new American adventure. Andrew Edgecliffe-Johnson reports for the Financial Times.

By the end of February a Virgin Hotel will open in San Francisco and a Virgin Galactic space aircraft hopes to make its second test flight from California’s Mojave desert to the edge of space. The Long Beach-headquartered Virgin Orbit plans to celebrate the launch of its first commercial satellite by the summer.

As it prepares to mark the 50th anniversary of Sir Richard Branson founding Virgin as a mail order records business in 1970, the executive who now runs the company is laying out ambitious plans to push into a US market where the brand has been far less well-known – and lucrative – than in the UK.

Bayliss, 45, a Slaughter and May-trained lawyer who stepped up from general counsel to chief executive in 2011, says he has tried to bring focus to a private group that still spans 68 companies in 34 countries.

For instance. The first Virgin Hotel opened in Chicago in 2016, with Branson-esque touches such as a louche “shag room”, but the Miami-based management team have been tinkering with the model before rolling it out further.

“It took a long time to get to the end of the beginning,” Bayliss concedes, but the team has now settled on a concept, pitching the offering as “a home away from home” – particularly for women. Rooftop bars, performance spaces to attract local musicians and restaurants designed to attract locals as well as tourists are all part of the new formula.