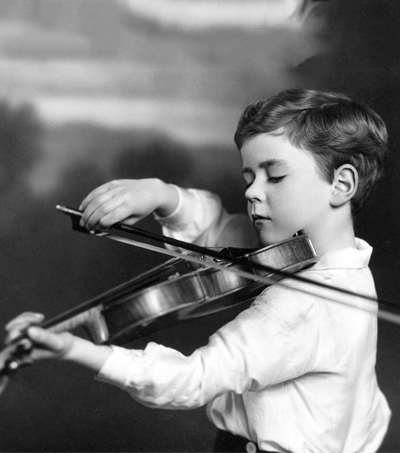 Violinist Alan Loveday has passed away on April 12, aged 88. He was “renowned for his rich, warm tone, impeccable technique and purity of intonation,” as well as for being a highly adaptable musician, “whether in the orchestra leader’s seat, the intimacy of a chamber music ensemble, as the soloist in a pyrotechnical concerto or in the backing band for the Beatles’ Sgt Pepper’s Lonely Hearts Club Band,” according to an obituary in The Telegraph.

The New Zealand-born child prodigy was a mainstay of London musical life for half a century. “His recording of Vivaldi’s The Four Seasons with the Academy of St Martin in the Fields and Neville Marriner, released in 1970, sold more than 500,000 copies and is still regarded as the yardstick by which all subsequent recordings are measured.”

Loveday began playing the violin when he was only two and gave his first concerts aged four. “When the Budapest Quartet visited Palmerston in 1938 they were so impressed by him that they helped to set up the Alan Loveday Fund to send the boy to England for studies.”

Once in London he caught the ear of Albert Sammons, who offered him free tuition and was awarded a scholarship to the Royal College of Music in 1944. Soon he was performing in a variety of ensembles.

Between 1946 and 1972 he appeared almost annually at the Proms and his early triumph led to a slew of offers, including concerts with the Liverpool Philharmonic and Malcolm Sargent and the Hallé Orchestra with John Barbirolli.

He was appointed leader of the Royal Philharmonic Orchestra in 1966, but resigned abruptly following a dispute with Rudolf Kempe, the orchestra’s artistic director. However, he was soon appearing as leader of the ASMF, the Steinitz Bach Orchestra and other ensembles that had an interest in early music.