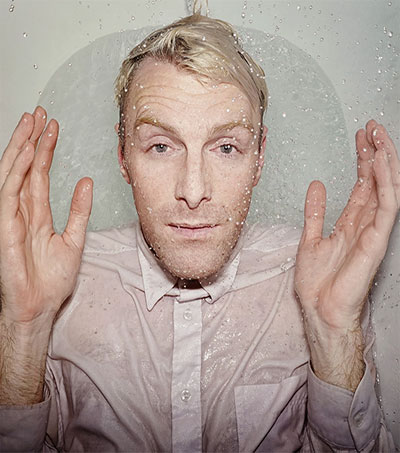 All Trygve Wakenshaw Wants Is to Be Mr Bean

Mime superstar, New Zealand-born Trygve Wakenshaw, who has been garnering rave reviews for his recent solo show, Nautilus talks with the Guardian about his theatre background, his future and what he really wants – “to be Mr Bean.”

When the Guardian’s Brian Logan saw Wakenshaw perform his Edinburgh comedy award-nominated show Nautilus, “great waves of adoration crashed over Wakenshaw from the 600-strong crowd, who whooped and cheered as if they’d never encountered this art form before.

“As if Wakenshaw wasn’t just an ace exponent of mime, but the creator, before their very eyes, of an undreamed-of new way to be funny.”

It was quite something, as Wakenshaw acknowledges. “That was a really great night,” he says, not remotely rock’n’roll-ish over coffee in a Euston Road café. “It wasn’t always that electric.” And yet – with his award nod, a recent short film for Sky Arts and his current London international mime festival run – Wakenshaw is palpably an act on the rise, a credible candidate for the first breakout superstar of the mime revival that’s been brewing these last few years on the comedy scene.

He’s found big success unexpectedly, doing something that started out just as a curious experiment. “It’s really cool what’s happened,” he says. “But as an artist making shows, it feels like: I can do that now. And maybe now I want to go back to working with other people, or to television, or to the circus. I’m sure I’ll always keep exploring mime, and solo work, but not exclusively. It’s an interesting time now, because I really don’t know which way to go.”