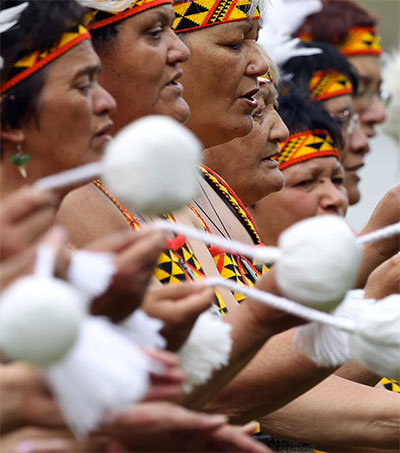 Trio of Films to Screen at Berlin Film Festival

Poi E: The Story of Our Song and new-comer, The Inland Road, directed by Jackie van Beek, will both feature in the Generation competition. In addition, One Thousand Ropes will have its premiere in the Panorama section.

The festival, starting 19 February, will showcase a total of 62 short and feature-length films from 41 different countries.

Poi E’s director Tearepa Kahi was thrilled to be involved in such a world-renowned festival.

“We are all very excited about being able to share our story, our language and our song,” Kahi said.

“We are all very excited about it, it’s such a great festival to premiere at,” van Beek said.

New Zealand has always had a strong presence at the festival, she said.