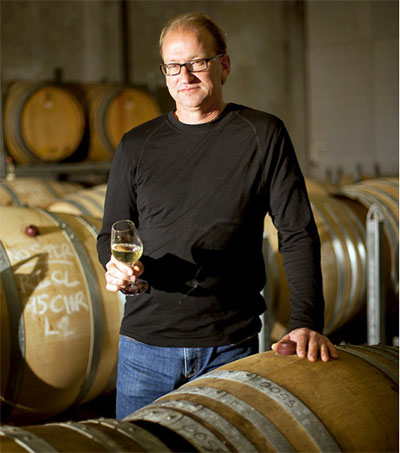 Winemaker at Trinity Hill Warren Gibson called 2013 the vintage of the century. That year was incredibly dry. Considering he was just as excited about 2014 and 2015, now is the ideal time to get introduced to high-quality, unique and affordable wines, according to wine columnist American James Nokes.

At Trinity Hill for 17 years, Gibson knows the only constant in the wine growing regions on the island in the southwestern Pacific Ocean is inconsistency.

Limestone, clay soil, volcanic material and sandstone all came out of the Pacific Ocean 50,000 years ago. Trinity Hill is in the Ngaruroro Riverbed and Hawke’s Bay is in the Gimblett Gravels sub-appellation. It’s a spot five young rivers fade into and it’s traditionally a warm climate.

Gibson was able to capture the uniqueness of the region, which is important. Trinity Hill has an identity that is uniquely New Zealand. With vineyards that are three to four hours apart, they are able to further craft a unique expression of New Zealand.

“We want our wines to really have a sense of place,” Gibson said. “There’s no point in making a wine that could have come from anywhere, it should taste like it was made from our vineyards. It’s all about our winery, the place and the soil.”

“We do think consumers will come running,” said Gibson when asked about how consumers can discover there is more from New Zealand than Sauvignon Blanc on wine store shelves. “Sauvignon Blanc and Pinot Noir are how we can or how we have introduced consumers to our wines. Those are the key levers to let others know there are great wines we make out there.”