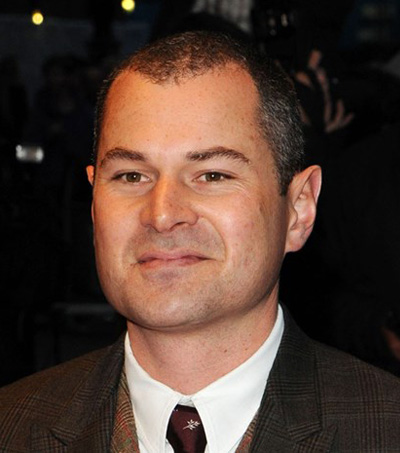 “6 Days will be Fraser’s biggest film to date and certainly his highest-profile”, according to Greg Cwik for thedissolve.com.

It is “a tense action-thriller that will tell the story of one of the most audacious and incredible special forces raids of all time,” said Matthew Metcalfe, producer.

Following their collaboration on The Dead Lands, Toa Fraser (director) and Metcalfe (producer) reunite with Glenn Standring (screenwriter) for the New Zealand-UK co-production.

The film “is financed by the General Film Corporation in association with the New Zealand Film Commission, Lip Sync Productions and the Ingenious Senior Film Fund.”

Nate Bolotin and Aram Tertzakian (XYZ Films) serve as executive producers alongside Gavin Poolman and Andrea Scarso (Ingenious Senior Film Fund) and “Ian Dawson and Norman Humphrey of Icon and Standring. Dog With a Bone Films is also on board.”

Toa Fraser is an Auckland based playwright and film director. His first feature film, No. 2, won the Audience Award and was nominated for the Grand Jury Prize at the 2006 Sundance Film Festival. He is also known for his films Dean Spanley, Giselle and The Dead Lands.