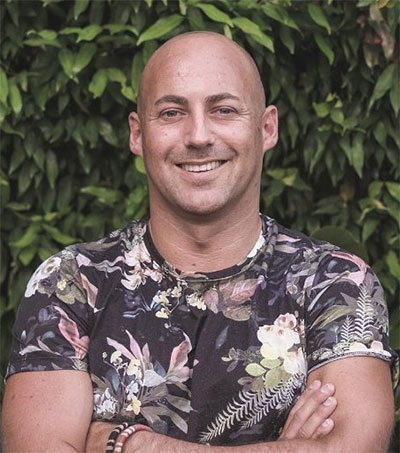 If there’s anyone who embodies how the so-called “sharing economy” is changing the way people live and build a business, it’s the founder and CEO of 90 Seconds, New Zealander Tim Norton.

Norton has had no fixed address for the past four years, instead he has been travelling from places like Singapore to New York, all while building his multi-million dollar company – with a laptop in hand. Norton’s vision is to turn 90 Seconds into the “Uber” of video production.

“It’s really an amazing time to be able to do it. Even five years ago, it was a lot harder,” Norton told CNBC. He cited the likes of Uber, SkyScanner, Airbnb and co-working spaces as the tools making it possible.

“Why would you want to own the house or rent the full-time house, when you can have that fully nomadic experience,” Norton asked.

Launched in 2010, 90 Seconds has produced more than 10,000 videos for clients in 80 countries. It’s helped a range of companies, including Visa and Microsoft, create short-form videos. It’s grown enough to attract interest from investors, including US$7.5 million in Series A funding led by Sequoia India earlier this year.

Currently, 90 Seconds has 94 employees over 7 global bases, and says it generates US$15 million annually across the US, Europe and Asia.

Norton is bullish on the “gig-economy” and plans to shift away from the traditional 9 to 5 work schedule. Instead, he encourages his employees to work between their office, using co-working spaces, coffee shops and of course their homes. On one occasion, at an offsite in Bali, he rented a house where the team worked together to overhaul their website.

“It’s great for building a business because you build all these international people and they build the team knowing they’re part of a big global culture, so you’re kind of representative of the whole world,” Norton said.