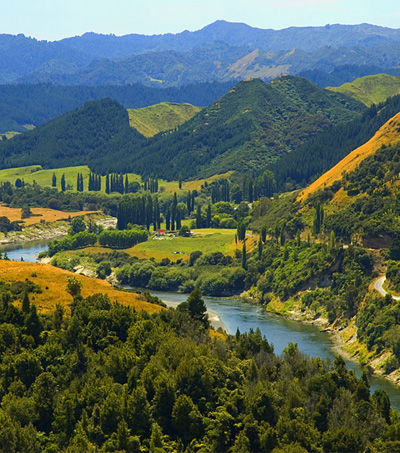 For more than 20 years, “the trans-Tasman migration tide” has been a one-way wave – a relentless flow of Kiwis to Australia. Australia was the land of milk and honey, a rich big brother who would help set you up for life.

Now it seems that the tide is turning in New Zealand’s favour for a number of reasons: Economic growth and currency are strong, there are many career opportunities including part time work for women with family and New Zealand’s reputation for better work-life balance.

For the first time since the early 1990s the trans-Tasman migration is likely to be in New Zealand’s favour with a total of 23,571 people from Australia moving to New Zealand and the ­number of non-Kiwi ­citizens moving from Australia increasing by 50 per cent in the past two years.

Australian Prime Minister Tony Abbott said that Key has led “a very successful (…) centre-right government. There are lessons for ­Australia in what (New Zealand) has done.”

It is often said that Key runs New Zealand like a CEO rather than a politician. “Patience, preparation and pragmatism are what defines his leadership style according to Oliver Hartwich, author of Quiet ­Achievers: the New Zealand Path to Reform.

Even though Key is happy about his economy’s strength he says that New Zealanders “want a strong Australia (…) as no relationship is more important to New Zealand”.