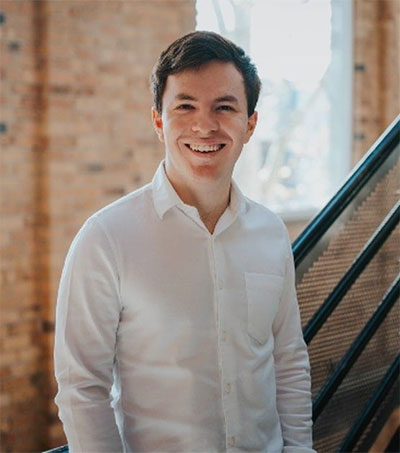 More and more Australian students are signing up to study at Crimson Global Academy, a new private, online high school founded by New Zealander Jamie Beaton, that is offering British school-leaving qualifications to students around the world. Jordan Baker reports on the “rapid adoption” of the online high school concept for The Sydney Morning Herald.

“I saw [the online high school concept] had really great potential,” said Beaton, who also runs an organisation that helps students apply for admission to British and American universities. “Outside America, it is really non-existent.”

There are now 370 students aged between 10 and 18 from more than 20 countries, including Japan and Kazakhstan, he said. New Zealand is the biggest market, followed by Australia.