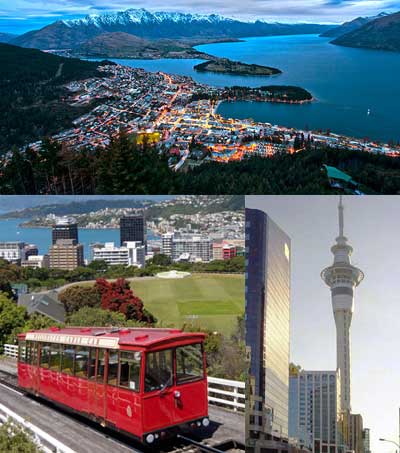 Queenstown, a South Island city known for being a centre for adventure sports, “welcomes thousands of visitors year-round.” According to participants in the ranking the city’s “natural beauty is overwhelming,” and “the locals know how to make you feel at home.”

Auckland earned points for its friendly locals as well as cleanliness and convenience. It “has everything you need,” as stated by visitors.

New Zealand’s capital Wellington comes in on rank 17 and is described as “beautiful port town with a vibrant waterfront, many dining options, and friendly people.”

“Wellington is just completely stunning, period,” said one Wellington visitor in the ranking.

The Top 10 Friendliest Cities are…