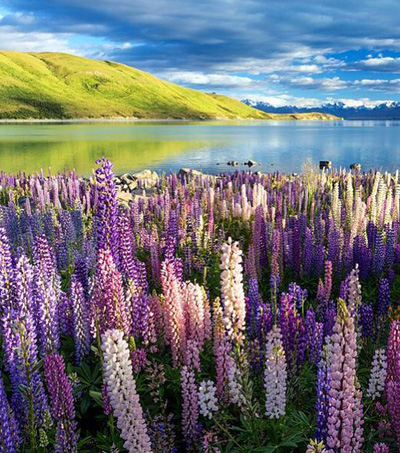 Over three million visitors have travelled to New Zealand in the year ending July 2015, according to data released by Statistics New Zealand.

The 7.3 % per cent increase of visitor numbers is good news for New Zealanders according to Tourism New Zealand’s Chief Executive Kevin Bowler.

Approximately 8.3% per cent of all employment in New Zealand is tourism related.

“We are also starting to see more visitors arriving outside of the traditional summer period and a wider regional distribution of visitor spending – all positive signs for the long-term growth of the industry and New Zealand’s regions,” said Bowler.

Most of the time New Zealand is associated with wildlife and adventure according to the Tourism NZ chief executive.

“For the past 15 years we have been playing to these strengths through the 100% Pure New Zealand campaign, during which time annual visitor arrivals have grown from around 1.54 million to where they are today.”