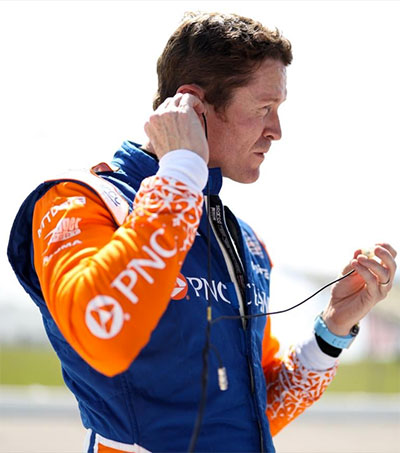 Winning an IndyCar race is nothing new for New Zealander Scott Dixon, particularly this year. But getting to celebrate as fans cheered him on for the first time all year made his victory at Road America, Wisconsin particularly sweet, the Associated Press reports in a story published in The New York Times.

“To see fans and hear fans cheering again was definitely a lot of fun,” the 39-year-old said after winning the opening race of a weekend doubleheader.

This marked the third IndyCar event of this pandemic-delayed season – Dixon has won all three of them – and the first to admit fans. Spectators hadn’t been permitted for Dixon’s previous victories in Fort Worth and Indianapolis, the Associate Press reports.

Those fans got the opportunity to watch Dixon’s most improbable triumph of the year.

Dixon is the first IndyCar driver to start a season with at least three consecutive victories since Sebastien Bourdais reeled off four straight to start the 2006 campaign and the first driver to win three straight races at any point in the season since Simon Pagenaud in 2016.