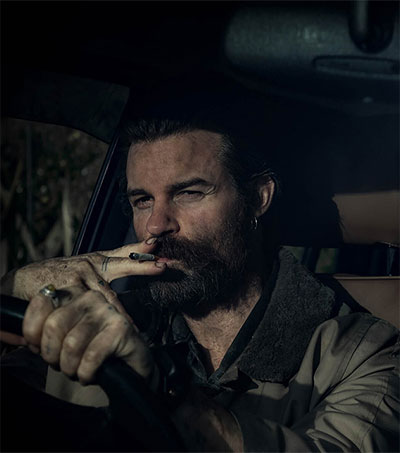 “The enormity of nature hits you like a freight train in the early scenes of [New Zealander] James Ashcroft’s taut and sinewy first feature, Coming Home in the Dark,” David Rooney writes in a review of the film for The Hollywood Reporter. The film has been very well-received by critics at this year’s Sundance festival, where it screened in the Midnight programme.

“The majestic rural landscape of greater Wellington changes in an instant from a place of enveloping tranquillity to one of terrifying, helpless isolation as a family’s encounter with a pair of murderous drifters uncovers past trauma,” Rooney writes.

“Coming Home in the Dark is a rivetingly nasty ride and an assured debut from a promising new director.”