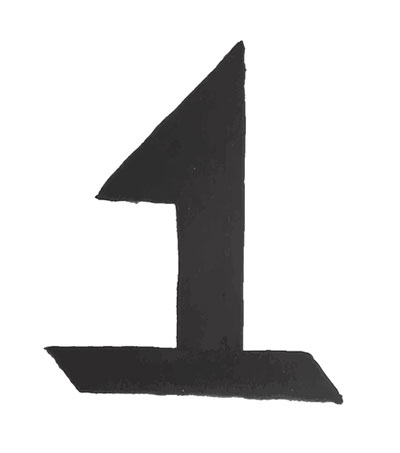 New Zealand band The Dead C’s latest album Trouble, which is out on 12 August, is reviewed by Mike Barnes for The Wire magazine, who describes the trio’s new work as “strangely beautiful and poignant in ways difficult to explain.”

“The Dead C’s music carries a peculiar tension that’s less to do with what’s present than what’s absent,” Barnes writes. “Drummer Robbie Yeats always sounds slightly disconnected from the action, like he’s playing variations on rock rhythms as he waits for guitarist Bruce Russell and guitarist, vocalist and laptopper Michael Morley to join in. But then, no one ever really does – and if they do, the elements rarely cohere for long.

“Drolly placed out of sequence, ‘4’ closes the 80 minute collection with the trio’s most extreme excursion. Yeats tinkers around on cymbals, plays the snare, briefly gets some traction with the others, does a few rolls, but he’s finally swept up n the weight of sound, which eventually splinters and fades into crackling circuitry and feedback over a watery drone.

“Like much else in this physically demanding set, it’s strangely beautiful and poignant in ways difficult to explain.”

The Dead C formed in Dunedin in 1986. According to Wikipedia, “the group is known for its lo-fi guitar soundscapes and improvisational take on rock music. Their first Auckland show was in 1989 at Russell Crowe’s Venue.”