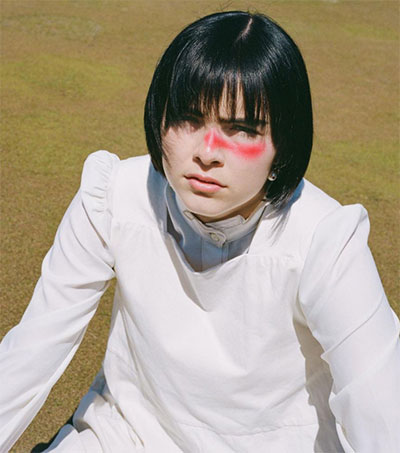 New Zealander Stella Bennett, aka Benee, and Joshua Nanani, who goes by the name of Jawsh 685, are among the musical talent in the Entertainment & Sports category of this year’s Forbes 30 Under 30 Asia list. Included on the Retail & Ecommerce category of the list is Hong Kong-based New Zealand-born Olivia Cotes-James, founder of LUÜNA, and GirlBoss New Zealand chief executive Alexia Hilbertidou.

Following the November release of her debut album Hey U X, Bennett is back in the studio and working on new material, she tells Forbes journalist, John Kang. She has also launched a women-run record label called Olive. “The idea of supporting up-and-coming artists really appeals to me,” she adds. “I’m always looking out for potential artists to work with.”

“Our mission is to redefine attitudes towards menstruation in Asia to create positive social and environmental change,” says Cotes-Jones, who was voted Young Business Leader of the Year by the Shanghai-based International Professional Women’s Society.