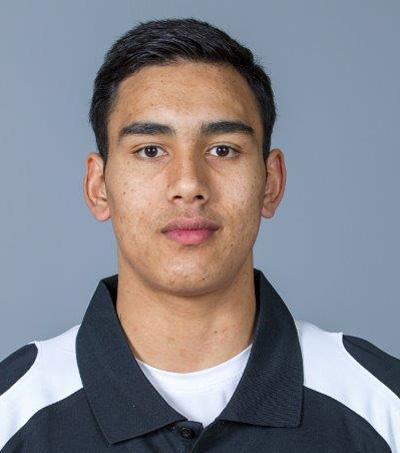 University of Kentucky basketball Class of 2016 vocal agreement Tai Wynyard was named on Wednesday to play for the World Junior Select team that will play against the United States in the Nike Hoop Summit in April this year in Portland.

The 17 year-old New Zealander, who has committed to Kentucky to play his college ball, will compete on the international side headlined by Australian Ben Simmons, according to stuff.co.nz.

Tai Wynyard, the son of world champion Jason Wynyard, is a New Zealand basketballer. He made his debut for the Tall Blacks against South Korea last year when he was still at Auckland’s Rangitoto College as well as a member of the New Zealand Breakers squad which won this season’s ANBL title. Wynyard attends high school in New Zealand.