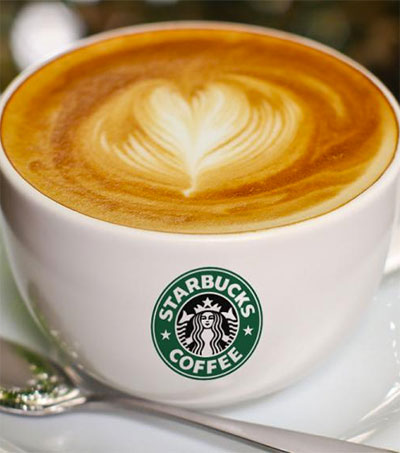 In the United States, the flat white has become so popular that Starbucks plans to phase out the traditional cappuccino in favour of the Antipodean favourite.

Peter Thomson, digital brand strategist and owner of the Coffee Hunter blog, told the Sunday Times: “The cappuccino is a relic of when the whole world aspired to drink coffee Italian-style. It has come to represent the mass consumeration of bland and poorly made chain coffee.

“The flat white represents a new wave of independent, hipster-style craft coffee from unexpected places like New Zealand and Australia.”

Thomson added that a large part of the chain’s motivation for adding the flat white to the menu was “to help Starbucks recapture the positioning of a coffee-focused cafe.

“The flat white is part of a larger global push to focus back on coffee.”

Meanwhile, in Ireland, New Zealander, the Bald Barista has been instrumental in bringing what he sees as the “science” of coffee-making to Dublin, with three coffee shops.

His flat white goes like this: two shots of espresso, then steam and heat the milk to between 65 and 71 degrees Celsius.  Slowly, very slowly, pour the hot milk through the espresso, the way slowly-poured boiling water would make a tiny hole in ice. Fill the cup to within 5mm of the rim. You can make it with soya or almond milk if you like. Some like it with coconut milk.