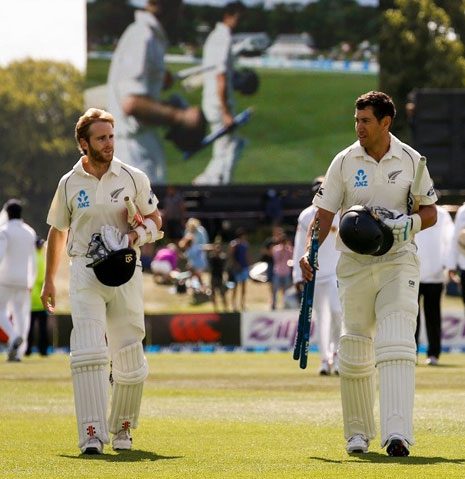 Having just won the first test against Sri Lanka, New Zealand’s Black Caps have made 2014 their best Test year ever.

The Black Caps beat Sri Lanka by an impressive 8 wickets with a day to spare in the Boxing Day test at Hagley Oval in Christchurch. In a series that also saw captain Brendon McCullum score a century (195 runs total), becoming the first New Zealander to score 1000 runs in a calendar year with 1,164 runs.