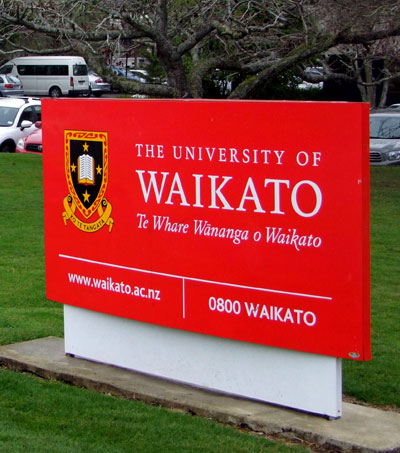 Waikato University to Offer Degrees in China Next Year

“New Zealand’s Waikato University announced that it is the country’s first university approved to teach and award degrees in China,” as reported in Shanghai Daily.

In September next year, the university will establish “a joint institute with Zhejiang University City College (ZUCC) to allow students to complete their degree studies in China and receive a dual degree from both universities.”