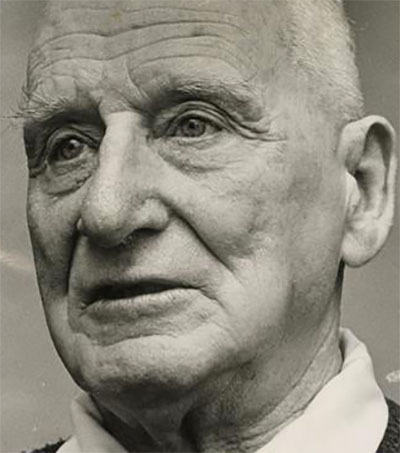 The 124th anniversary of the birth of Rewi Alley was marked on 2 December, a New Zealand man who first stepped foot on China’s mainland nearly 100 years ago. “His birthday is still significant today because, as a symbol of international friendship, understanding and peace, Alley still has a lot to teach the world about getting along,” New Zealand-born columnist Andy Boreham discusses in an opinion piece written in response to hate mail he received recently. It is published by Shanghai Daily’s website Shine.

“Today, Alley is rightfully remembered as many things in China and New Zealand: an internationalist, a peacemaker, a hard worker, a teacher, a doer and the father of three adopted children,” Boreham writes. “Whenever the leaders of China and New Zealand meet, they inevitably bring up Rewi Alley and his legacy.

“Today, 34 years after his death, Alley is no longer seen as a traitor to his country. But in the contemporary world, where international relations are becoming more and more frayed and leaders turn more and more inward, a new group of New Zealanders are levelling that same hateful energy against their fellow Kiwis who dare to go out into the world and not only learn about, but talk about other cultures.”