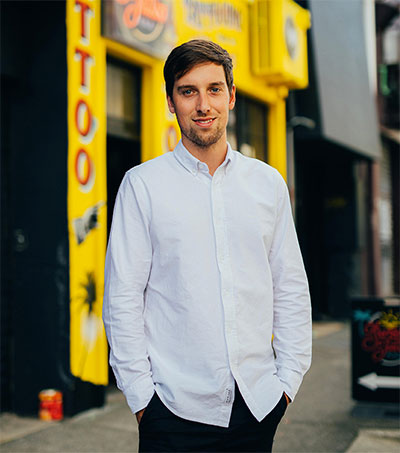 Sam Stuchbury, 27, is co-founder of The Social Club, an influencer marketing platform in Auckland, and has made the annual Forbes’ 30 Under 30 Asia list, which features 300 young innovators and disruptors across 10 categories who are re-inventing their industries and driving change across this diverse region.

According to Forbes, The Social Club, the largest of its kind in the country, works with 3500 influencers and 350 different brands with a global reach of 17.5 million people. Stuchbury is also the founder and creative director of Motion Sickness, an independent creative agency he started whilst at the University of Otago, where he earned a Bachelor of Consumer Applied Science and Communication Design.

Stuchbury said: “A few months ago they got in touch to let me know I’d been nominated. I didn’t hear anything back until yesterday when they contacted me to say I was on the list. I’m stoked, and to be the only Kiwi is great.”

Stuchbury will go to Hong Kong in July for the Forbes 30 Under 30 summit.