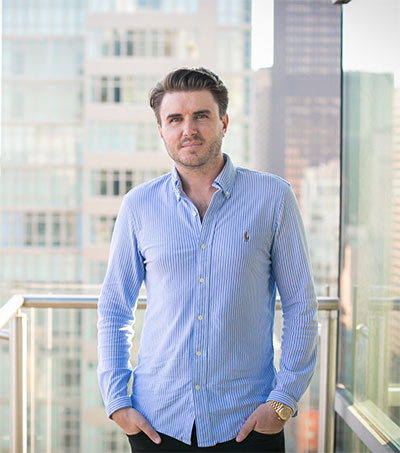 Some of Our Top Inspirational Under 30s

They make up the Forbes 300 of “Asia’s brightest young entrepreneurs, innovators and game changers.”

Founder of consulting.com, New York-based Ovens, has made over $10 million running a global e-learning business from his apartment in Manhattan.

“[Originally from Auckland, Ovens] dropped out of [university] and now earns $100,000 a day from selling automated webinars. He previously founded SnapInspect in 2012, a mobile app for property managers to do quick mobile inspections, and exited it in 2013. [Ovens] started his consulting business from $0 out of his parent’s garage in New Zealand and has grown it into $15 million in revenue, profiting $8 million.”

According to Forbes, and “by most accounts from rugby fans,” “this is the year of Beauden Barrett.”

“[New Plymouth-born] Barrett won the 2016 World Rugby Player of the Year award. He plays as part of New Zealand’s national rugby union team and was a key member of the 2015 Rugby World Cup winning team. Barrett also holds the world record for consecutive wins since his first test (19 wins from 19 tests).”

Original article by: Forbes, May 2017