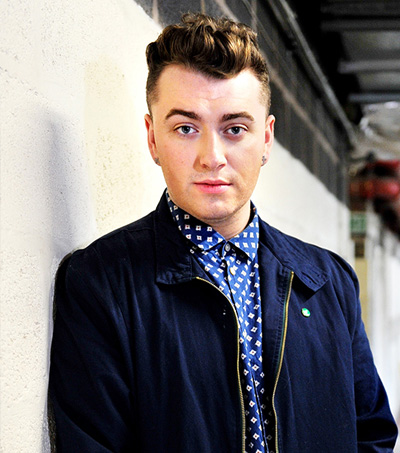 This is the “best day of my life”, English singer Sam Smith proclaimed on Instagram following his visit to Hobbiton, the real-life movie set of Lord of the Rings located on the North Island of New Zealand.

The musician said he “would chop off (his) toe to live here and be a hobbit” and that he was going to “build (his) own hobbit house”.

The four-time Grammy award winner was blown away by his recent visit to New Zealand and said on social media that he had fallen in love with New Zealand before he had even landed.

Smith stated that to him “travelling is (…) one of the most important things in life. It’s of the main reasons why I chose this career path. What’s the point in living on this earth and not seeing it?”