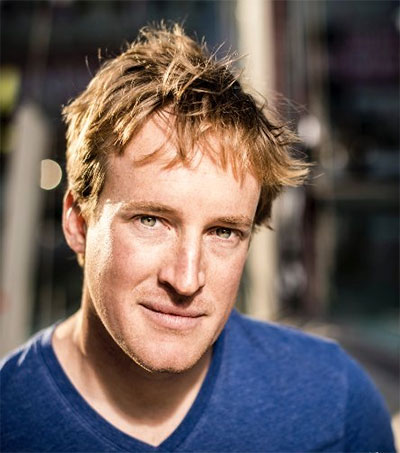 Already haunted by the death of his father in a sailing accident, New Zealand-born Conrad Colman was forced to confront his own mortality during the Vendée Globe – a non-stop, 45,000-km, solo sailing race.

“My father was killed in an accident on a boat,” Colman told CNN’s Mainsail. “In my first race around the world, I lost my crew member and it took 30 minutes of searching in bad conditions to get him back.

“My mother is a widow of the sea and my wife is already afraid of what I go through everyday,” explained Colman, who reached the Vendée Globe finish line after 110 days at sea, in the French port of Les Sables d’Olonne on 24 February despite his boat “Foresight Natural Energy” being dismasted.

For Colman, one welcome distraction from the stress at sea was photography.

Using his own drone, he was able to capture stunning images of life on the high seas.

Through regular podcasts and video diaries, he was also able to showcase some of the lighter moments of his voyage, such as making a salad.

To supplement his diet of army-style dehydrated food, Colman grew alfalfa and mustard seeds, which offered a welcome change from packet meals.

Colman needed all of the energy he could muster to wage a continuous battle against the elements. Not to mention an onboard electrical fire and the running repairs needed to keep his boat afloat.

“It feels like I went through a war but in three months,” Colman added. “It’s not possible to do that without being changed.

“It’s always very humbling to go and get a good thrashing and to be reminded who’s boss and to realise that you can’t fight against the Southern Ocean and you have to work with it.

“There are many, many forces outside of our control and the only thing that you can change is your own mindset.”

When he crossed the finish line Colman became the first skipper to complete the Vendée Globe using no fossil fuels.