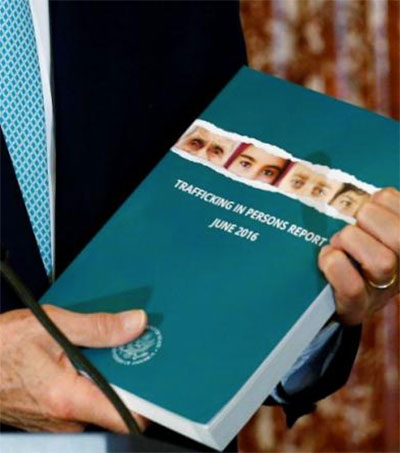 Enforcement agencies like Immigration New Zealand must be beefed up so they can take more cases against traffickers and ensure prosecutions do not fall through, the organisations says.

The US State Department’s Trafficking in Persons Report for 2016 placed New Zealand in its top tier for governments who fully meet minimum trafficking standards.

However, the report said New Zealand was a “destination country for men and women subjected to forced labour and sex trafficking’, while children here were involved in sex trafficking within the country.

While some people were trafficked into New Zealand for forced work, Mihaere said most victims were migrants who came here willingly.