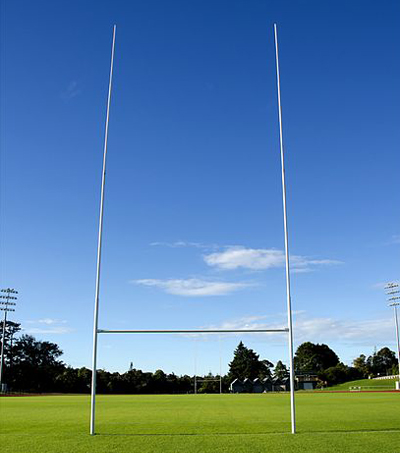 “In sports, few teams have dominated their competition the way the New Zealand All Blacks of rugby union have,” writes David Maurice Smith in an article for The New York Times.  “Understanding how New Zealand maintains that dominance requires a look at the grass roots of the game, where generations of young boys have dreamed of pulling on the black jersey,” writes Smith.

“In New Zealand, creating the next generation of All Blacks involves the crucial step of having elite scholastic teams, like the boys of Gisborne Boys’ High School”.

“Gisborne Boys’ has won the National First XV Championship, the country’s premier tournament for high school rugby, four times and produced elite players, including multiple members of the All Blacks.”

“The majority of the high school’s student body is of Maori descent. The administration views nurturing a connection to cultural identity as a key to developing strong boys and strong rugby players.”

“Most sporting teams strive to create a team culture, whereas our team is modeled after an actual living and breathing culture,” said Ryan Tapsell, dean of Maori studies and the defensive coach for the First XV.

“The team follows guidelines, known as kawa, that feed off the traditional rules of Maori culture, which, if broken, negatively impact the team’s foundation,” reports the article.

“The school also prioritizes the study of the game itself. Rugby is a credited course at Gisborne Boys’. Several days a week, students watch film, analyze game strategy, learn the principles of fitness, nutrition and training, lift weights and practice yoga.”

“There are several players on the Gisborne First XV who are on the radar of the national schoolboy team selectors. Those chosen will go to a regional camp run by a franchise of the Super League.”

“It is a perfect feeder system to develop homegrown talent with a common goal across all levels: to create future All Blacks to represent New Zealand.”

“The whole system in New Zealand, amateur through to professional, is structured to feed back into creating All Blacks,” said Tom Cairns, director of rugby at Gisborne Boys’.

“This system operates under an unusual restriction. To be an All Black, a player can only compete for a New Zealand-based franchise, even though players can receive far more lucrative contracts playing in other overseas leagues.”

“In New Zealand, we are on the edge,” said Cairns.  “When we make decisions in the rugby sense, the rest of the world follows.”