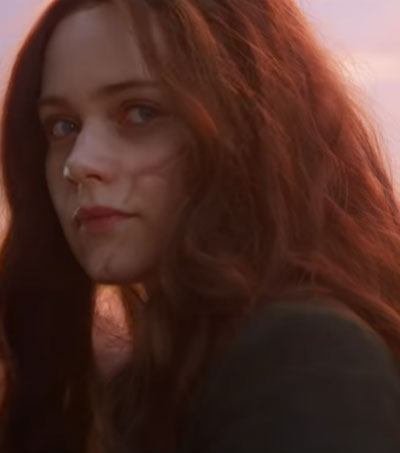 “Oscar winning filmmaker Peter Jackson is returning to the big screen with adventure fantasy “Mortal Engines”, a post-apolcalyptic tale of survival in his first feature film project since his award-winning adaptations of J.R.R. Tolkien’s novels,” as reported on Reuters.

Jackson produced and co-wrote the script for the film, based on the young adult book series by Philip Reeve. Oscar-winning visual effects artist Christian Rivers directed the film “set hundreds of years after a catastrophic event wipes out civilizations.”

“In the film, humans live in gigantic moving cities which devour smaller towns. A group made up of an outlaw, outcast and mysterious woman lead a rebellion against one such predator city, London,” as reported in the article.

“It was the fear of saying yes because I knew how much work it would be and it was also a fear of saying no, if I said no and someone else made it and it wasn’t any good, I’d be kicking myself,” Rivers said about directing “Mortal Engines”.