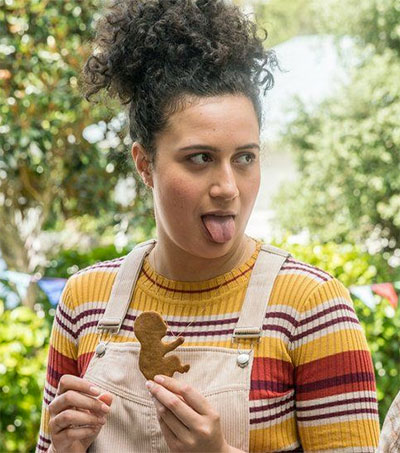 With New Zealand-made film Baby Done just released on digital platforms throughout the UK, the BBC’s Emma Jones writes about the film’s star, Rose Matafeo, and how the film explores misgivings about motherhood.

Matafeo recalls that after the film was released in New Zealand in 2020, people got in touch, confessing to sharing the main character Zoe’s reservations about motherhood, Jones writes.

“There were Twitter comments such as, ‘it’s so nice to see an actual reflection of this, it happened to me, I felt so much guilt over not having the ‘right’ feelings,’” she says.

Matafeo thinks that the battle is mental as well as seeking a physical perfection.