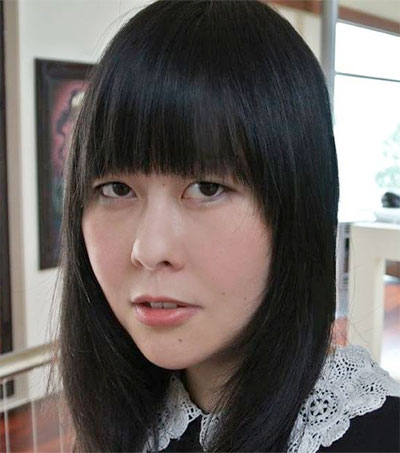 Best-selling poet and artist Lang Leav has just released her second collection of poems, Lullabies. The New Zealander cemented her name in publishing history with a Best Poetry win at the Goodreads Choice Award 2014.

What began as an innocuous Tumblr post burgeoned into a trend overnight. Like any beautiful photo on the blogging/publishing platform, two simple lines of poetry from Leav can easily receive 1000 likes and re-blogs within a day. Since the social media phenomenon two years ago, Leav moved on to pen the 2013 best-selling poetry book Love & Misadventure.

“I think I’ve grown as a writer and because of that, the work [Lullabies] is a lot more mature in its tone, whereas Love & Misadventure is a lot more light-hearted. This one is a bit more serious,” Leav said.

Leav is a recipient of the Qantas Spirit of Youth Award and was later granted a coveted Churchill Fellowship. Her fashion label Akina has achieved critical and commercial success, stocked in key boutiques around Australia and Japan.

Leav’s collection of poems Love & Misadventure was an Amazon No 1 bestseller.