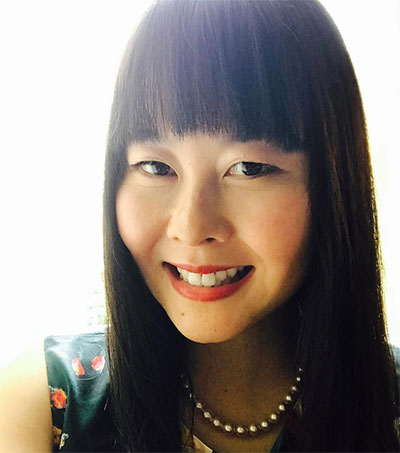 International best-seller Leav, who first made waves on Tumblr and now has 361,000 Instagram followers, credits the simplicity and directness of her work – a marriage of form and (shareable content) – for its success. Her parents fled the Khmer Rouge in Cambodia to raise Leav in Sydney; growing up there, she became their translator.

“I learned very early on to simplify the language and hone it down to the bare essentials,” Leav says. “My writing style takes complex emotions and expresses them in a way that connects and resonates with my readers. I believe this is the reason why my work has massive global appeal.”

For her, anything that gets young people reading poetry should be celebrated. “When my first book Love & Misadventure first appeared in bookstores, I was sitting alongside books by Shakespeare and Poe. Today, there are entire shelves dedicated to contemporary poetry. There is a fresh new wave of poets making a mark in the literary world and inspiring an entire generation.”

The distinctly 21st Century content of the new poetry aligns with wider cultural shifts, especially fourth-wave feminism. The angry activism of young women demanding to be heard is coming through loud and clear; so is the outspokenness about sex, relationships, mental health and bodily functions that we’ve seen in other art forms (think of Girls and the rash of female-led TV shows it ushered in).

Bird has found fame by writing about Monica from Friends, among other subjects.