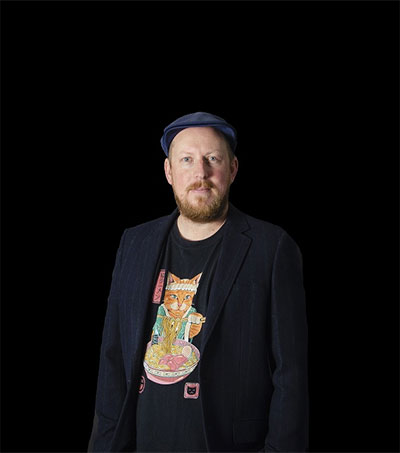 When Hamilton-born Ben Wilcock signed up for a Fringe run with New Zealand’s Indian Ink Theatre Company in 2003, he had no idea that Edinburgh would play a recurring role in his career as a musician, he tells The Edinburgh Reporter.

Wilcock also has a fond memory of playing the Irish slip jig The Butterfly, which appears on his new album, The River Tethys, in a session in Edinburgh’s legendary folk pub, Sandy Bell’s in Forrest Road.

“It was John Rae who taught me that tune, so you had a jazz pianist playing a traditional music standard, which he learned from a jazz drummer, in the home of folk music,” Wilcock. says. “I think I passed the test. I didn’t get arrested anyway.”