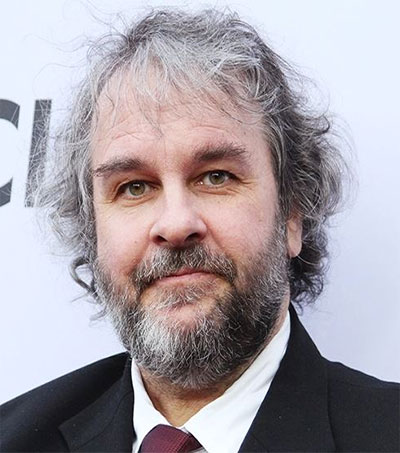 New Zealand film director Sir Peter Jackson will receive the Visual Effects Society Lifetime Achievement Award at the 19th annual VES Awards, which will be presented during a virtual ceremony on 6 April.

“Sir Peter Jackson is one of the most innovative filmmakers of our generation,” VES board chair Lisa Cooke said in a released statement. “Peter pushes the known boundaries of filmmaking and his vision and contributions to the art are legendary. He has redefined the relationship between the viewer and the story – you can easily see this from the epic cult followings of his highly engaging work, a testament to his expert blending of visual effects, evocative characters and a remarkable imagination.”

“I’m thrilled and gratified to receive the VES Lifetime Achievement Award,” Jackson said in a released statement. “If I was ever going to be honoured for my lifetime of work, I would have chosen the VES award, because I started my career as a 7-year-old making models and shooting them with a Super 8 camera. The dream of making visual effects was the seed of my whole world as a filmmaker.”

Jackson, 59, is currently directing and producing the documentary The Beatles: Get Back, due for release in August.