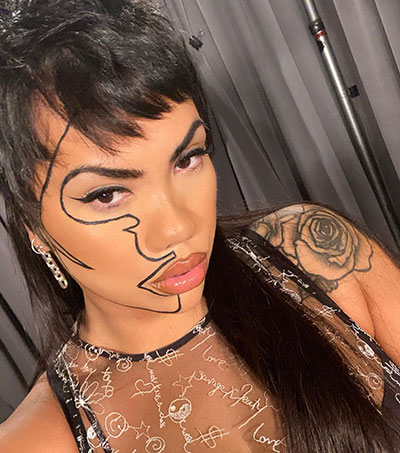 Lockdown has been stultifying and depressing in its sludgy predictability for many of us – but for others, it has proved uniquely creatively fulfilling, according to British Vogue’s digital director Ellie Pithers. Take New Zealand choreographer and hip hop dancer Parris Goebel, who spent two months earlier this year working with Rihanna on the next instalment of the fashion mogul’s ground-breaking Savage x Fenty show concept.

Goebel, 28, talks to British Vogue about how the show came together under difficult circumstances, and why it’s poised to move the dial on diversity and inclusion once again.

“Diversity was a big talking point of the first show – and it feels even more urgent and important here. Do you think the first show helped to move the dial?” Pithers asks.

“Everyone was so moved and excited by the first show because people all over the world, like myself, have been waiting to see themselves represented and celebrated in the fashion world,” Goebel says.